Can You Get Full Coverage on a Rebuilt Title?

When getting a car, it’s common for people to opt for a vehicle with a rebuilt title rather than a clean one. After all, they are much more affordable. However, can you get full coverage on a rebuilt title?

Today, we’ll answer this question for you. Not only that, but we’ll also go over the basics of car titles, going over their main differences. Lastly, we’ll show you how to insure a rebuilt car title.

What Is a Rebuilt Title, and How Does It Differ from Salvage Car Titles ? 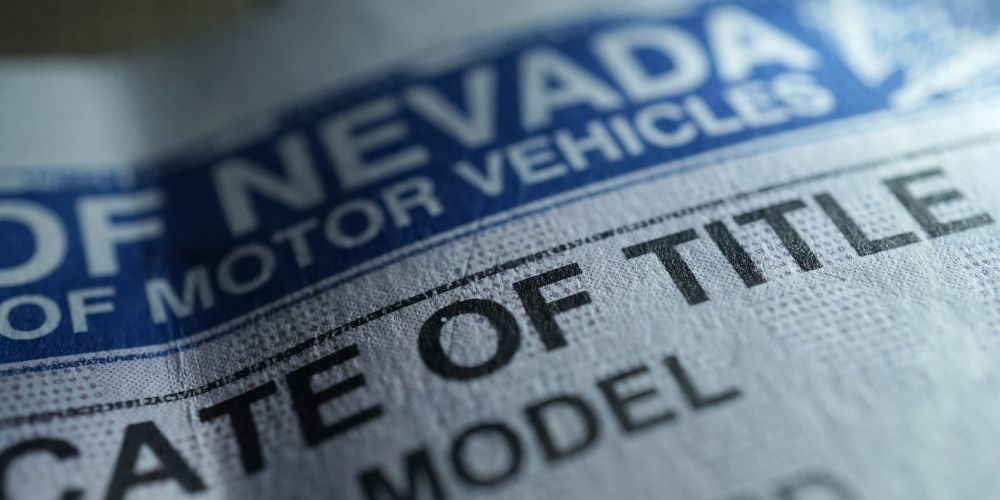 When you buy a car, it might come with one of these three titles:

Many people tend to confuse salvage and rebuilt titles. However, they are not the same thing.

Rebuilt titles are previous salvage title cars that have been repaired. Usually, salvage titles come from cars that went through extensive damage, such as fires, floods, or collisions.

The main difference between salvage titles and rebuilt ones, besides their color, is that rebuilt titles meet the minimum requirements for them to be safe to drive on public roads.

Each state has a different set of qualifications to allow a vehicle to have a rebuilt title. For instance, here in Texas, the Department of Motor Vehicles approves salvage vehicles as rebuilt when passing all state-mandated inspections, including safety and anti-theft ones.

Is a Rebuilt Title Worth Buying?

Since rebuilt cars come at a price that’s below the average market value, they don’t require people to go through the dilemma of leasing vs. getting a loan for a vehicle. Nevertheless, these cars often bring below-average performance as well.

Additionally, you should know that reselling rebuilt titles can be challenging. In fact, most dealerships won’t even accept them for trade-ins.

Lastly, buying cars with rebuilt titles comes with risk. For example, older cars can have costlier problems since it can be harder to find replacement parts. As a result, car insurance companies offer different rates for them.

Can You Get Full Coverage on a Rebuilt Title ? 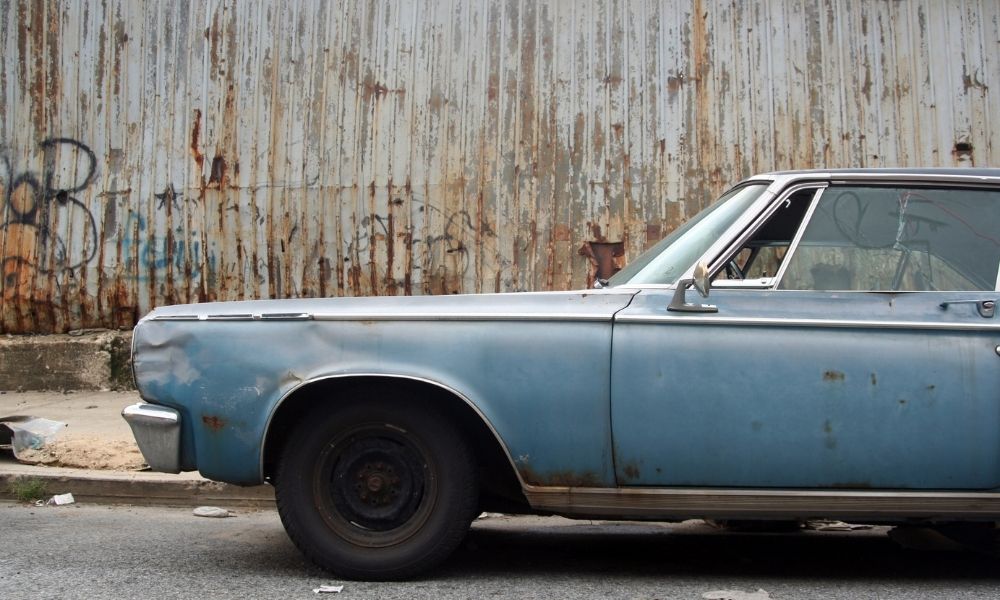 Since these titles count on liability coverage rather than a full one, the policy won’t pay any physical damages your car might receive. Instead, it’ll only handle the other car’s expenses.

Insurers are hesitant to provide full coverage to cars with rebuilt titles since it’s difficult to assign its accurate value. As a result, they cannot know if the damages of this type of vehicle come from the incident or if they existed long before. To avoid this type of dilemma, they often opt to stay on the safe side by providing only limited coverage.

Another reason why insurance companies don’t provide extended coverage is that there’s a higher risk of safety concerns. Put differently; these cars might have issues that a mechanic didn’t address. Thus, they might end up in dangerous situations on the road. In other words, they are more likely to result in insurance claims.

Why Are Salvage Titles Not Insurable? 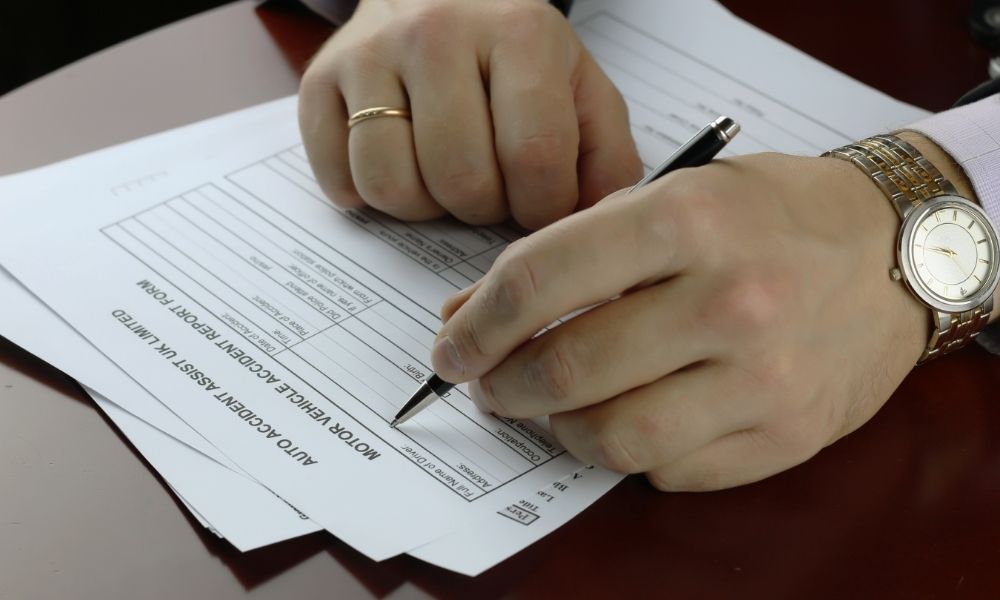 Since vehicles with salvage titles are declared a total loss, it makes it difficult for insurance companies to provide coverage to vehicles with significant damage.

Moreover, the cost to repair these cars often exceeds the percentage of the car’s current value. Typically, this percentage tends to fall between 60 and 90. Here in the state of Texas, it’s 100%.

Nevertheless, insuring a car with a salvage title won’t benefit you because you can’t register nor drive them on public roads.

In some cases, auto insurance firms tend to auction these vehicles to salvage yards or rebuilders. That way, there’s a chance they might repair them and become cars with rebuilt titles.

How to Insure a Rebuilt Title Car 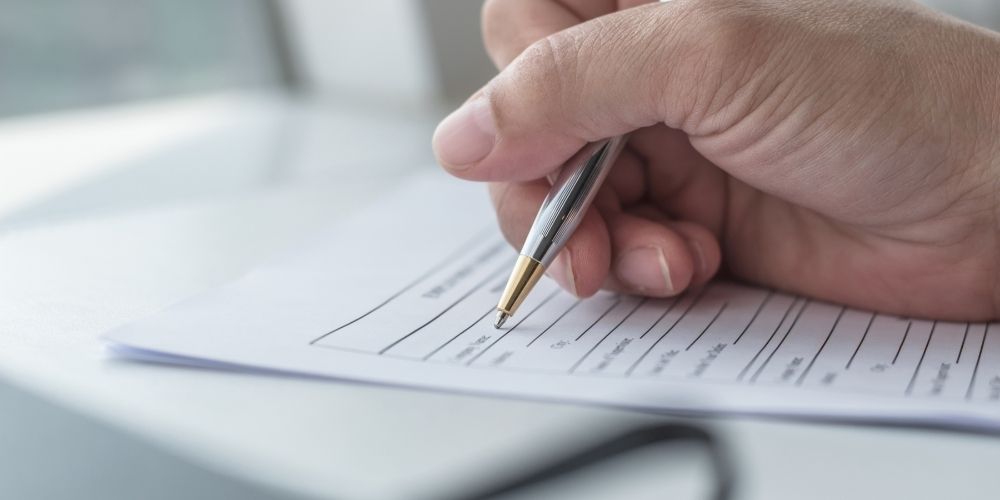 Although you might not get full coverage on a rebuilt title vehicle, you can still insure it. And, as we all know, you’ll need to do so if you wish to drive legally.

Since not all insurance companies will grant you the assistance you need, you’ll want to do some research beforehand.

Also, you’ll want to keep in mind that some insurers might charge up to 20% more as a surcharge.

Lastly, if the amount you saved by buying a rebuilt title vehicle is less than the one you’re spending on auto insurance, then this choice might not suit you.

Now that you know the basics, you’ll want to do the following when purchasing car insurance for rebuilt title vehicles:

Get a Statement from a Certified Mechanic

First, you’ll want to get a certified mechanic’s statement. That way, the insurance company can fully confirm that the car is in excellent working condition.

Next, make sure to show lots of pictures and even videos of your car to the insurance company. By doing so, they will be able to compare your car’s state as it was before it became salvageable. In other words, it’ll help you demonstrate to them that your car performs just as well as it did before.

Have on Hand Your Vehicle’s Original Estimate of Repair

Lastly, be sure to have the original repair estimate of your vehicle. Usually, you get this document when purchasing it.

This estimate often details the damages and enhancements done to your vehicle. By presenting this information and the certified mechanic’s report, the insurance company will verify that the technician did indeed repair the car.

Now that you know the answer to the question “Can you get full coverage on a rebuilt title?” it’s time for you to get the right auto insurance for you.

Always remember that you can rely on Payless Insurance when in need of a reliable insurer in the state of Texas!

Get Your Personalized & Affordable Insurance